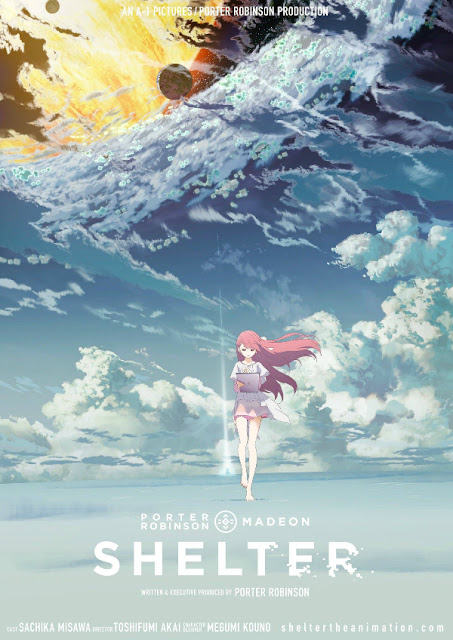 It's now 2017. So, I thought for the new year, why not a new series? This is Anime Hajime Impressions.

What's the goal for Impressions? Much like the Out and About series illustrates, anime is a culture onto itself. While television, manga, and film make up most of that culture, it’s not just those. Anime can extend its reach quite far.

That’s the purpose of Out and About. It’s a chance to explore the medium out in the real world. Therein lies an interesting problem. Sometimes there isn’t a physical place to visit. I've not had an outlet to discuss something which is current, relevant, and digital.

These are not series. These are not films. But these are productions inspired by anime. I won’t be going into huge details about what I like or dislike. Just a general overview of how I felt while experiencing something. These won’t be long. These won’t be complex. There just a chance to discuss another side of anime culture.

This is what I hope Impressions will be.

With that, today we're looking at the 2016 single Shelter. 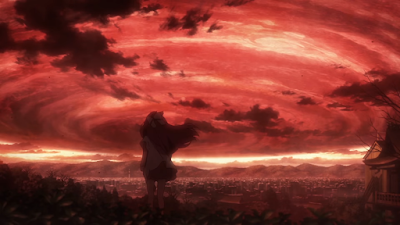 Released on August 11th, 2016, Shelter is a collaboration between Porter Robinson and Madeon. What caught my attention wasn’t the song itself. But rather it was the short, six-minute film that accompanied it. Working with A-1 Pictures and Crunchyroll, Shelter is an original story written by Robinson.

For context, A-1 Pictures was found back in 2005. The studio has worked on dozens of different projects, ranging from anime to film. Some of its works include Fractale, Magic Kaito, and the Ace Attorney anime. This is also the studio behind one of my personal favorites, Anohana.

The short film released on Robinson’s YouTube channel on October 18th, 2016. And as of the writing of this article, it sits at 10.5 million views.

Before reading on, please watch Shelter for yourself to make your own impressions. 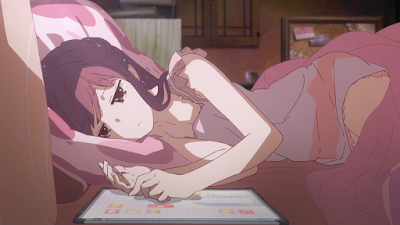 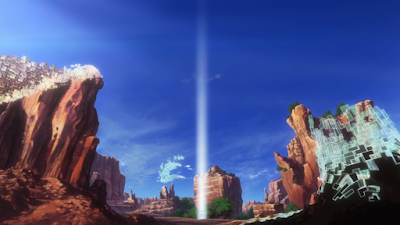 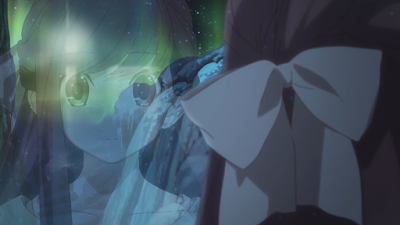 On the first point, the animation. OH, MY GOD, HOLY S@#$. This was beautifully animated. Colors are you friends. A story can be sad. A story can be dark. But that doesn’t mean it has to be lifeless. Shelter was full of life. 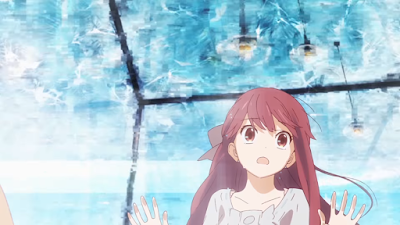 Words can only do so much. But visuals can say so much more. 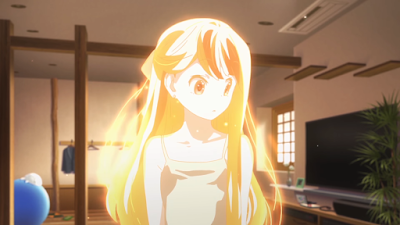 Also, the music. I like the song. I’ve said this many, many times. I don’t know music that well. I only know what I like and I liked this. So, by itself, I can get enjoyment from the song. But boy does it create something special when paired with this animation.

When these two emotion driven mediums work together, they create some unforgettable stuff.

From the second point, the visual story. I like what Shelter is. It has a base plot. The Earth was destroyed. A father did what he could to save his daughter. Now the girl (voiced by Sachika Misawa) is alone in an artificial world her father created for her. No words were used to explain this. 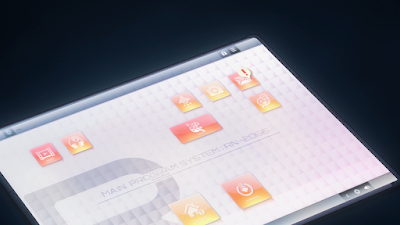 What Shelter does is leave room for interpretation. I’m an optimist at heart when it comes to storytelling. So, the ending, I’ll admit is a sad one. I mean this girl's alone because of some great cataclysm. She’s had no contact with anyone. At the end, she gets one message. We never see what that message is.

But after looking at it, she's relieved. Someone else was out there. She wasn't alone. They may never meet. That idea's a sad one. But just knowing a person is out there, gave me hope.

And that third point, the emotional impact. This was only six minutes. But in those six minutes, I felt like I wanted to cry. Producing emotion isn’t a science. It’s an art.

And Shelter did it pretty well.

So, those are my impression with Shelter. I would love to hear your own. Do you think this is something worth talking about? Or is it just a thing that happened? Leave your thoughts in the comments below.